the annual jack blane community service award, launched in 2014, honors jack blane and his exemplary work within the community.

A founding member and previous Chairman of HPCF, Mr. Blane’s commitment to serving others extended to all aspects of his life.

Jack Blane’s commitment to serving others has extended to all aspects of his life. After serving his country as a Marine, Mr. Blane settled in Highland Park where he became a successful businessman. Maintaining his commitment to community service, Mr. Blane offered humanitarian services as a Rotarian. He also served as a City of Highland Park Councilman, through which he helped residents, businesses, and numerous local organizations and agencies. In 1992, Mr. Blane became a founding member of The Highland Park Community Foundation. He has served as Chairman of the Board and continues to serve on the Board of Directors.

We are very proud to recognize Sara Sher as our 2021 Recipient of the Jack Blane Community Service Award! Born and raised in Kansas City, Sara moved with her husband Mike to Highland Park where they raised their three children. Sara spent her volunteer time contributing to her children’s schools as well as to the community. In addition to serving on PTA boards and citywide drug education programs, Sara taught English and Humanities at Edgewood Middle School where she participated on numerous school and district committees. After she retired, Sara continued to feed her passion for education as Chair of the HPCF Golden Apple Committee.

“I went into teaching because of my strong desire to make a difference in children’s lives during their challenging teen years. I emphasized content along with the important of personal discipline, respect, resiliency, and public service. I tried to demonstrate these values in the way I have lived my own life. Upon retiring, I still felt the need to honor and support the unsung heroes of our children’s lives – their teachers. This year of the pandemic really demonstrated their importance and value. I am happy to have played a small role in supporting HPCF’s contribution to our community by championing our teachers.” Sara Sher 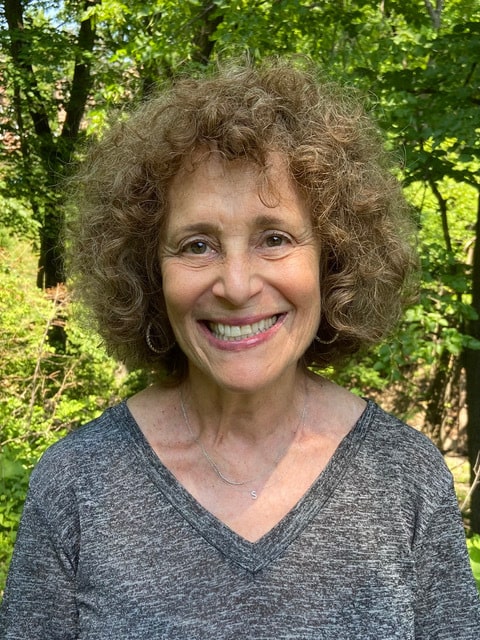 Cookie Kohn has been an HPCF Board member since 2005, chairs our Nominating Committee, and serves on our Executive Committee. She joined and has remained on the Board because of the alignment between our efforts to improve people’s lives and the goals of what most matters to her.

Born and raised in Highland Park, she attended Highland Park schools before graduating from Duke University with an AB in history and then obtaining a Master’s in Educational Administration from Northwestern University. A former teacher and now co-director with her husband, Henry, of Valerie Wilson Travel, Inc., Highland Park, Cookie has served on a number of local boards including Highland Park Community Early Learning Center, Tri-Con Child Care Center, and two Highland Park School Districts (107 and 113).

She credits her parents for instilling in her the value of community service, which is shared by Henry, their two sons and daughters-in-law, and four grandchildren. As a Board and community, we have benefited greatly from Cookie’s commitment to our work! 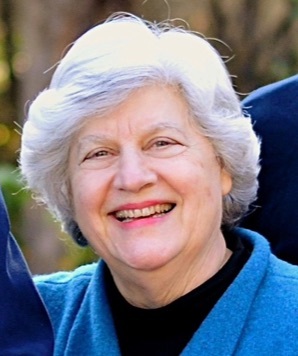 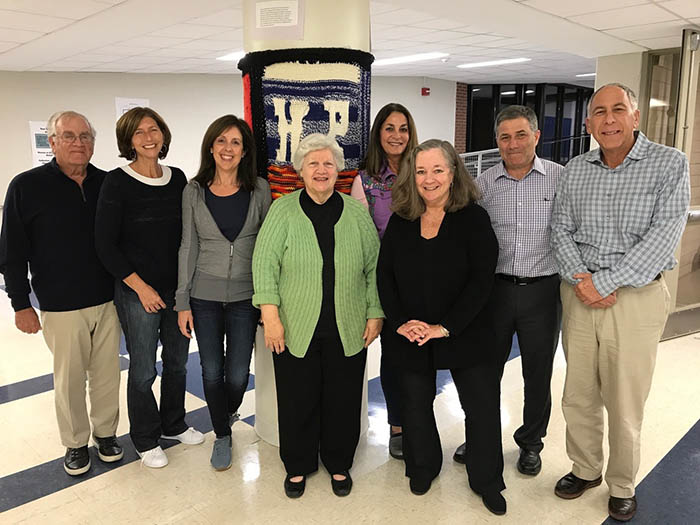 Born and raised in Highland Park, Patty spent her adult years giving back to the community with hands-on charitable work, a 22-year track record on the Board of YEA! HP, and 13 years of service with the HPCF.

As HPCF Board Chairman noted in presenting the award, “Patty truly enjoys addressing needs, whether at the personal or community level, and we are thrilled to recognize her for all her contributions.” Board Member Bobbie Hinden, who co-presented the award, added, “I know how kind and loyal she is. She is always there for anyone in need, and very loved.” 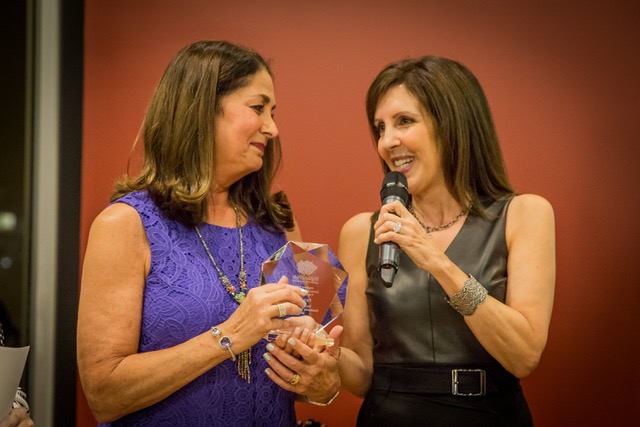 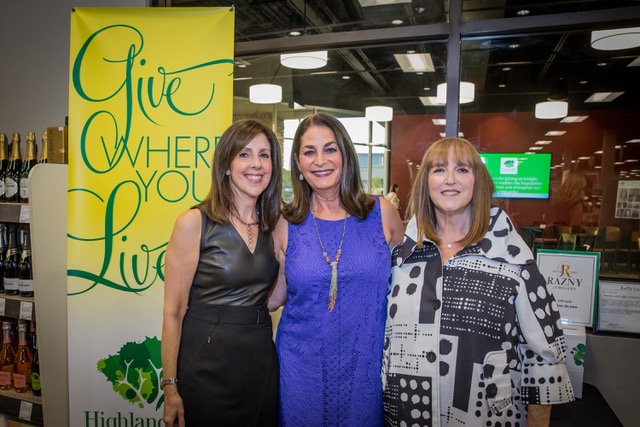 On September 14, 2018, Foundation Chairman, Nancy Mills, and Board Secretary, Betsy Brint, presented the award to Alyssa Knobel at the Foundation’s first Gather for Good fundraising event.

As Nancy and Betsy stated in presenting the award: “Past recipients of the Jack Blane Community Service Award are other champions of our community: Bruce Goodman, Tom Koulentes, Andy Livingston and Richard Cortesi. Anyone who knows Alyssa, knows she fits in well with this impressive group. She is extremely generous, passionate and capable.

She is selfless in her desire to do good, and inspires the rest of us to do good and do more. She’s a two-term Highland Park City Councilman, City Council liaison to various business groups as well as the city’s Human Relations Commission and School District 112.

She’s the City Council liaison to the HPCF, and from day one has shared her energy and ideas to make us a better, more impactful Foundation. Alyssa leads by example. She doesn’t want to do a good job, she wants to hit it out of the park every time.” 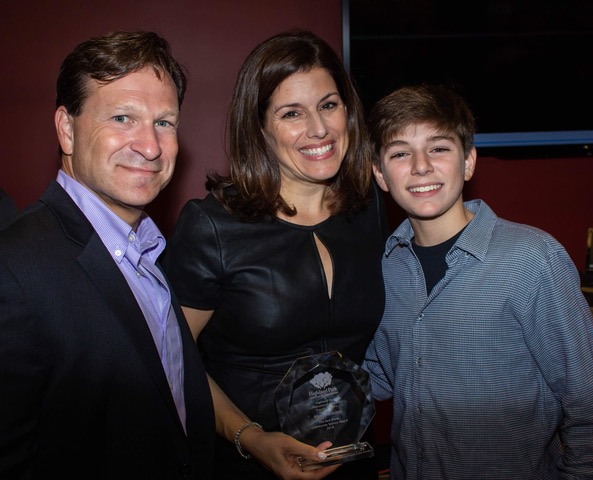 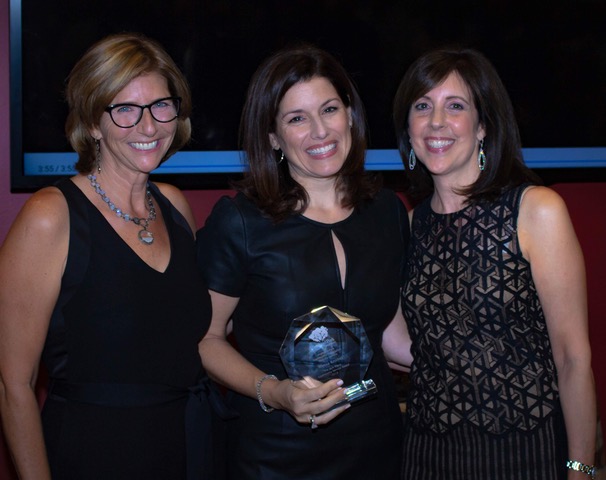 The Highland Park Community Foundation is proud to honor Richard Cortesi as the winner of the 2017 Jack Blane Community Service Award.

As Ms. Brint stated, “Mr. Cortesi epitomizes the spirit of community consciousness. A lifelong Highland Park resident, he has devoted himself to serving the Highland Park and North Shore communities with his successful business, Sunset Foods, and has assumed a variety of roles beneficial to the community-at-large.”

She went on to say, “As an innovative businessman, he has served the community and provided employment; as a philanthropist, he has supported organizations to help those in need; and, as a visionary, he has tempered his decisions with guidelines insuring that all decisions are the best for all concerned.”

Peter Flanzer, HPCF Chairman, added, “The Highland Park Community Foundation is delighted to celebrate Richard Cortesi for his dedicated community service and for making such a generous and impactful difference in our community.” 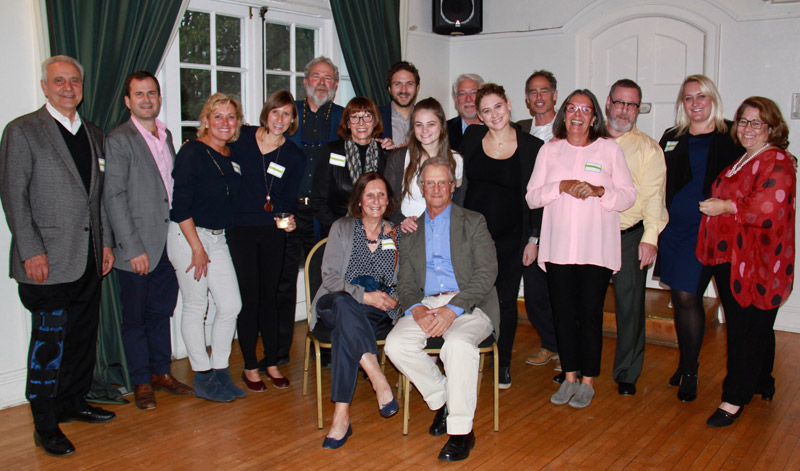 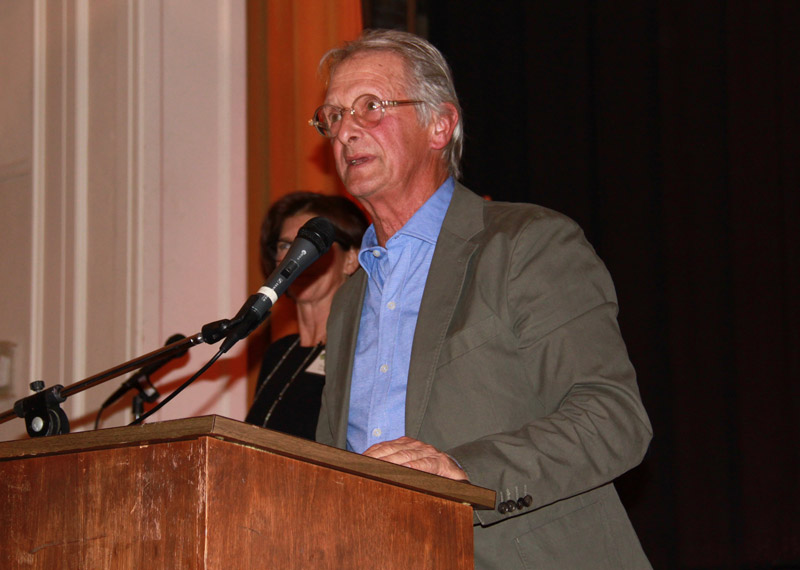 2016 – andrew livingston
long-time hpcf board and advisory board member

The Highland Park Community Foundation is proud to honor Andrew Livingston as the winner of the 2016 Jack Blane Community Service Award.

HPCF Chairman Peter Flanzer presented the third annual Jack Blane Community Service Award to the 2016 honoree, Andrew Livingston. Mr. Livingston is a lifelong resident of Highland Park. He served as Highland Park Community Foundation Chairman from 2010-2013. For the past 15 years, Andy has supported the Highland Park/Highwood community, first as a HPCF Board member and now as an Advisory Board member.

“All of us at HPCF are thrilled to honor Andrew Livingston for his outstanding service and dedication. Andy was a tireless advocate for the Foundation and he wore his passion for serving the unmet needs of our Highland Park community on his sleeve,” said Mr. Flanzer. 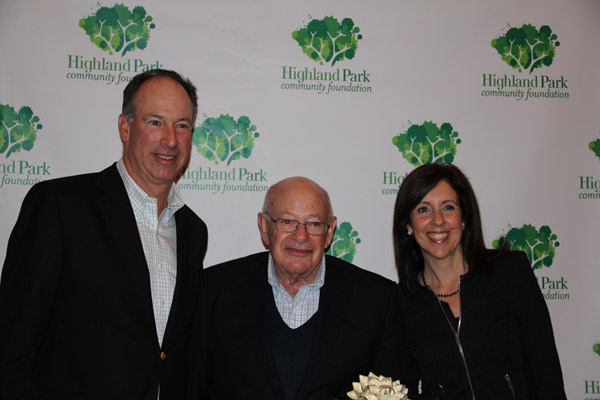 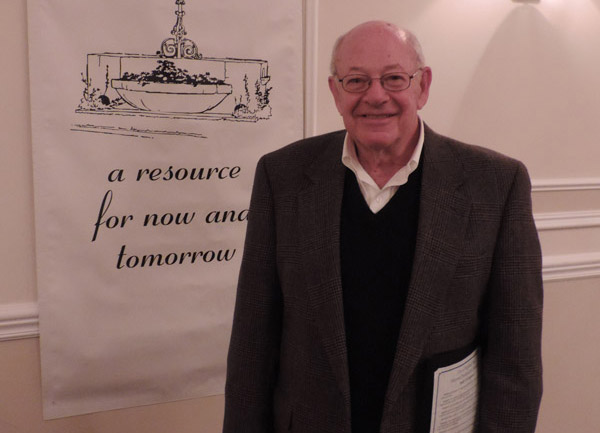 The Highland Park Community Foundation is proud to honor Tom Koulentes as the winner of the 2015 Jack Blane Community Service Award.

An outstanding leader, Dr. Koulentes demonstrated his commitment to helping children reach their potential through the many programs he nurtured. His commitment extended beyond children, however, to helping their families and our community at large. 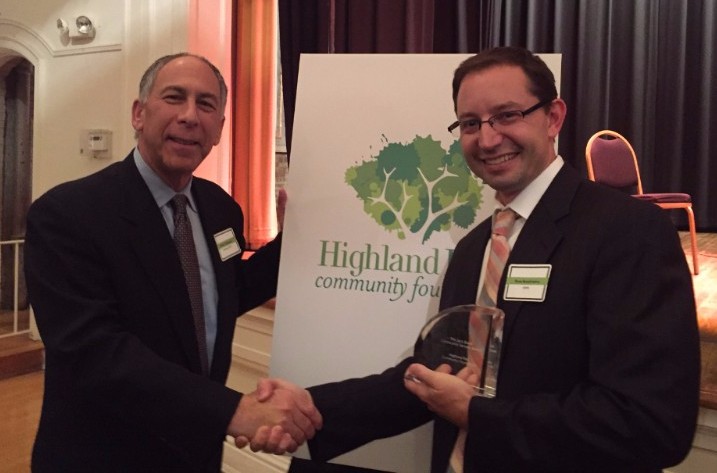 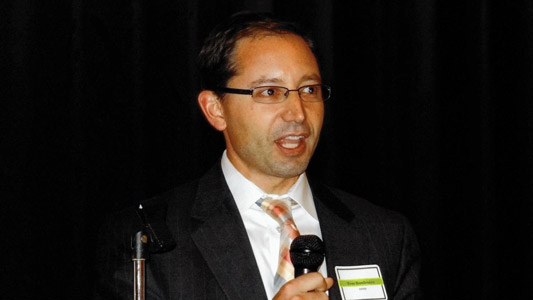 2014 – bruce goodman
long-time hpcf board and advisory board member

The Highland Park Community Foundation is proud to honor Bruce Goodman as the winner of the 2014 Jack Blane Community Service Award.

Bruce Goodman was honored as the first recipient of the Jack Blane Community Service Award in December of 2014.

A lifelong resident of Highland Park, Mr. Goodman demonstrated through time, effort, and generous donations, his commitment to improving the quality of life in the Highland Park/Highwood community. 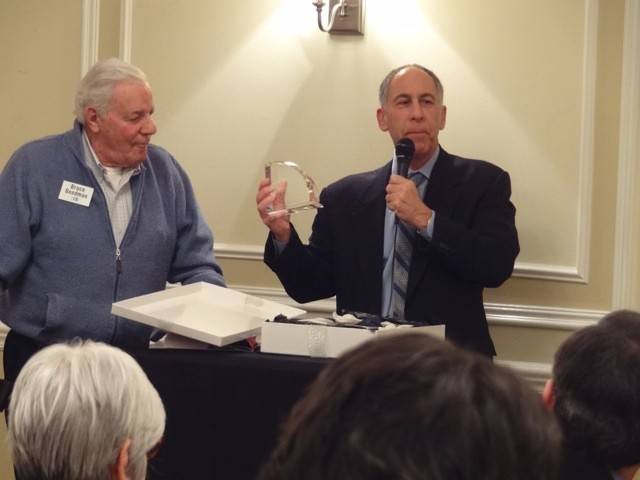